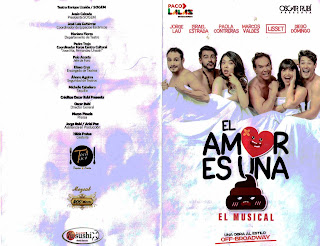 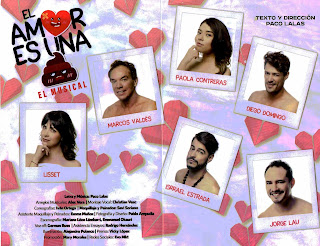 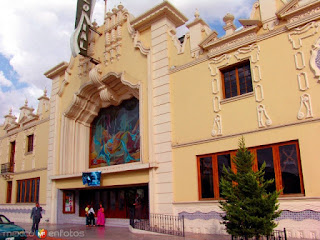 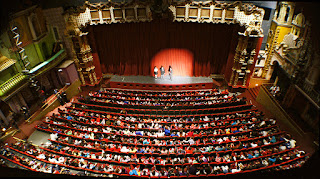 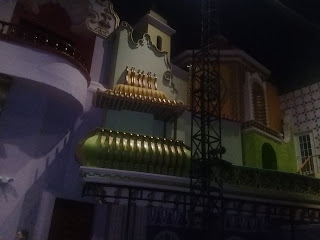 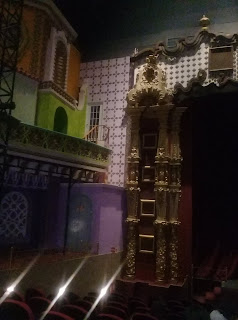 I guess I'm trying to say that this play has some serious bona fides, and, as I did mention, it is a professional presentation that was - for me, at least - marred by the use of microphones coupled with a less than ideal sound system.
Posted by jdocop at 10:09 AM